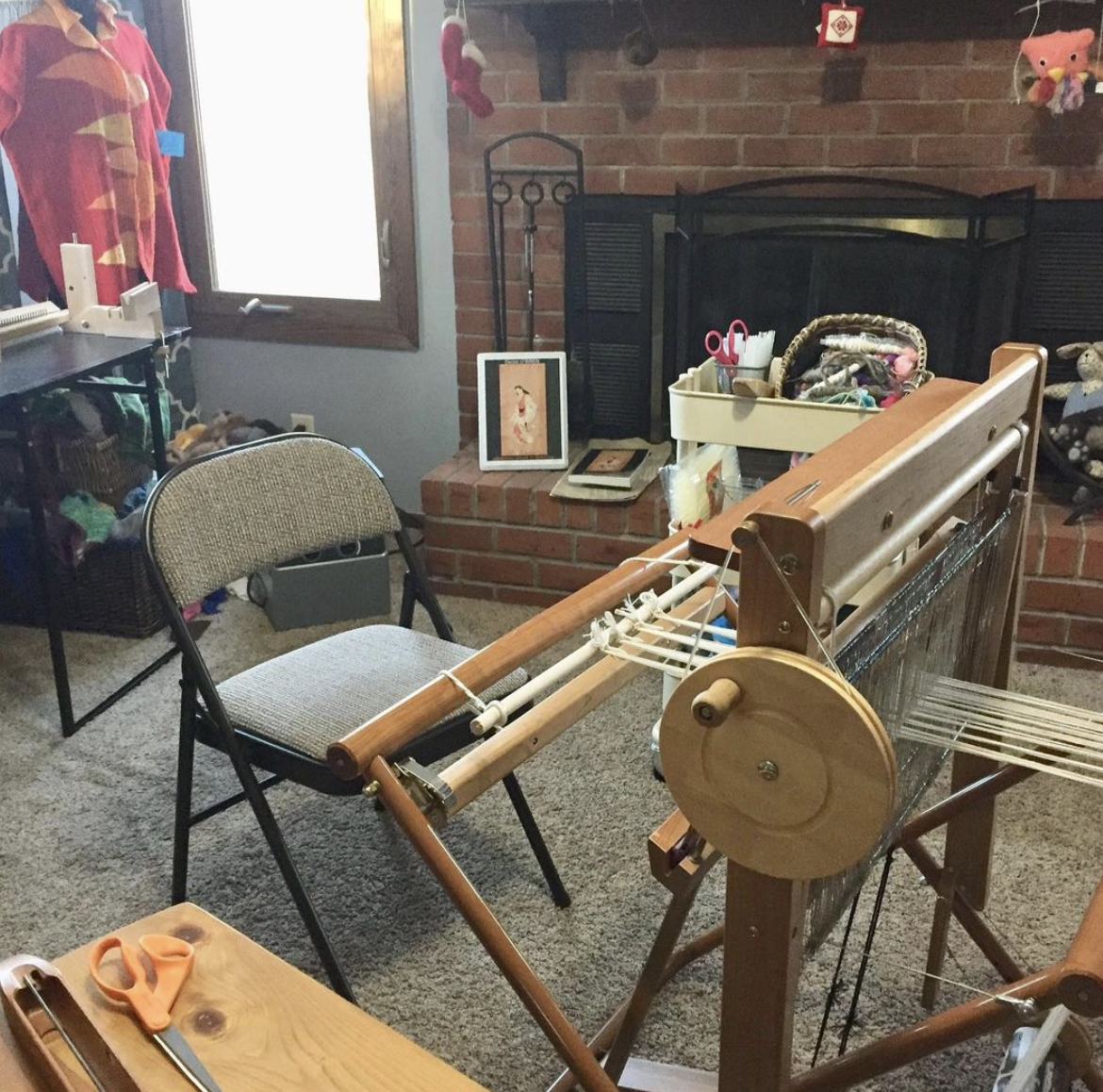 What is SAORI? SAORI is an art form and weaving style that comes from Japan. It is joyful and easy to learn.  Feel like you are 5 years old again!…