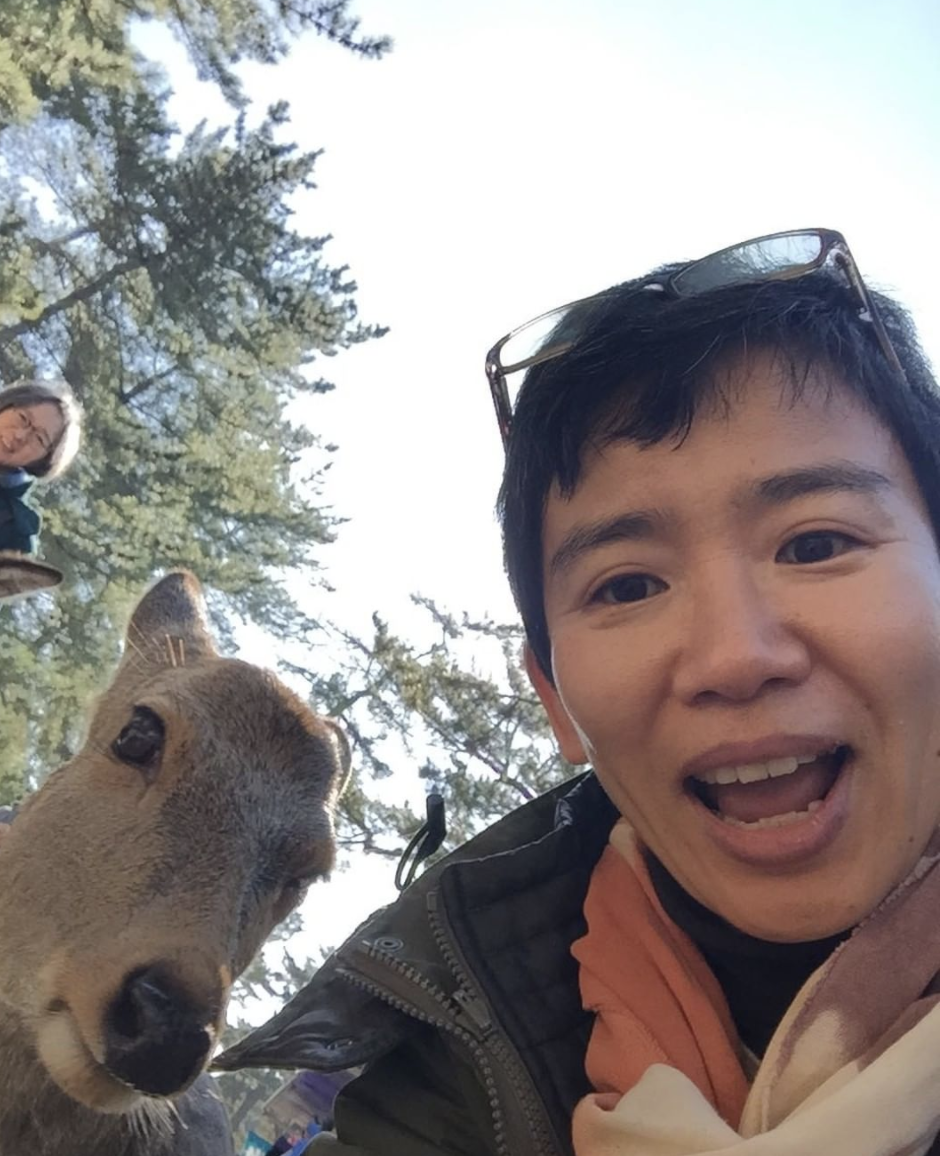 She began SAORI Weaving in 1996 in Japan. She worked as an instructor for the SAORI head office/school in Japan before moving to Minnesota in 2004.

She’s been teaching a variety of ages and abilities at schools (including special education classes), at facilities for people with disabilities and assisted living as well as fiber-related events and at the Weavers Guild of Minnesota. She’s also a Bengala Mud dye artist/instructor.

Chiaki became a SAORI certified instructor in 2001 after studying at the head SAORI school in Osaka, Japan, where she learned from and worked alongside Misao Jo, the founder of SAORI.

In 2004, Chiaki moved to Minnesota, where she founded Studio FUN in Bloomington, MN, where she teaches people of all ages and abilities.